I will tell you a word and you will tell me what you think.
Mangoes. Love them? Hate them? Don’t have an opinion on them? It really doesn’t matter because if you find yourself in any one of the over 7,000 islands of the Philippines you will need to make a decision. This tropical land is blessed with rich soil and a climate that offers an abundance of sunshine, humidity, and rainfall.

One of the largest producers and exporters of tropical fruits, including mango, banana, papaya, and pineapple among others, the Philippines is where any sweet-tasting, fruit-loving person should find themselves in. Every time I visit the Philippines, I get to try new fruits I didn’t even know existed. Here is a short list of a few of my favourites fruits in the Philippines.

Introduced to the Philippines during the Spanish colonization period ( 1521 – 1898 ) this potatoey looking fruit is a native of Central America and Mexico but is now produced in large quantities across Malaysia, Indonesia, India, Pakistan, and the Philippines. It goes by many names such as sapodilla, zapote, níspero, or mispel.

It has an earthy clay-like colour and resembles a small potato in feel and texture. The best thing about trying new flavours is you have no idea about what you are about to taste. For chico, I was given this description.

Well, it was pretty spot on. The flesh has a grainy texture, a mixture between clumpy pumpkin pie, apple pie, and mud that has a faint sweet alcoholic smell. To eat, simply squeeze and it will open in half. There are a handful of seeds in each fruit all mesmerizingly shiny and smooth with a small hook on one end that could become a choking hazard!

It is commonly used in jam, ice-cream or yoghurt.

Another fruit that looks like a potato. Looks can be very deceiving. This one is smaller and only grows to the size of a kiwifruit. It also grows in grape-like clusters, the smallest ones are usually the sweetest. Lanzones, originate from Western Malaysia where it is known as langsat.

Production can be profitable but slow, with new trees needing 10-12 years or more to bear fruit.
Once you squeeze it open you will reveal a gelatinous pack that carries a juicy and sweet-tasting fruit. The seeds are crunchy and can taste sour.

Lanzones is incredibly rich in minerals, vitamins, and nutrients and was used for its medicinal and anti-inflammatory properties. They are usually in season from August to December.

A relative of lychees, longan found its way from the mountains of Myanmar and Southern China to the islands of the Philippines, most probably through the establishment of trade routes and the immigration of Chinese workers.

Relatively unknown outside of China for many years, the history of the fruit can be traced all the way back to the Han Dynasty in 200 BC. A bark-like shell can be peeled off to reveal a small gelatinous bulb.

Eat around the fruit to find the shiny black seed.
Fruit picking, even nowadays, tends to be done primarily by hand, with every effort taken to keep the fruit attached to the branches, preserving their freshness.

The Mango (also known as Mangaa)

The king of all Filipino fruits, the national fruit of the country, and favourite addition to cooking. Chutneys, jams, stews, ice-creams, sherbet, or smoothies are fair choices. Whether you like it in your soup Senegal, your salad, or accompanying your fish with onion and tomatoes, you are in luck. But not all mangoes are created equally and when you find yourself in the Philippines, one of the most important questions when shopping for mangoes, is where they came from.

Guimaras is a small island province, mango capital of the Philippines, and treasured worldwide. The produce of Guimaras is mostly exported while importing mangoes into the island is strictly prohibited. The island also has a research institute dedicated to the study of the local mangoes and uses its treasured product in a variety of recipes including mango pizza, mango ketchup, and mango desserts.

Zambales is another variety of Filipino mango, that has been voted sweetest mango worldwide and was added to the Guinness Book of World Records in 1995. If that doesn’t prove how important mangoes are to the local community, the annual Dinamulag Festival, celebrating bountiful harvests, should surely do.

Mangoes from Guimaras tend to be characterized by their circular shape, while Zambales are differentiated by their longer body.

This vibrant little fruit has been nicknamed the Queen of fruits, for its antioxidant properties and shape, that resembles that of a crown once cracked open.

Mangosteen can be reddish, brown, or purple on the outside with a greenish stem that resembles that of a bell pepper. Snap the top off to create an opening, since the skin by itself is hard to pierce and peel. Once the top is off, squeeze or crack in half. A luscious red colour will be revealed inside, with small pieces of white fruit. They look more like miniature garlic cloves and have a pleasantly sour taste. The bigger ones have seeds in the middle, the smaller pieces tend to be seed-free.

Mangosteen is made into vitamins, tea, and other supplements. It’s also used as a healthier alternative to coffee and is made by boiling the rind and mixing with cinnamon or other spices for taste.

Other Fruits in the Philippines Worth Mentioning

The second-largest in the production and export of pineapples, the Philippines has the perfect climate for the cultivation of this fruit. Most of the pineapples are grown in Mindanao, second largest island. However, if you find yourself in the area around Tagaytay, a couple of hours south from Manila, look out for the fields of prickly pineapples that surround you. They are everywhere!

Dalaghita is a variety of the citrus fruit family that is native to the Philippines. The name comes from Spanish influence, the word “naranjita” meaning small orange. Dalanghita’s have a bright green skin and are almost identical to Dalandan, a similar green coloured citrus family belonging type of fruit.

The differences between the two, subtle.  Apparently, it is confusing to everyone including locals.

One is better for marmalade, the other better for juice. I honestly could not tell which one I tried. Maybe both. It will remain a mystery.

I do know that it was sour. The kind of sour you cannot hold yourself back from making funny expressions. Like a baby tasting a lemon for the first time, tongue moving back and forth, mouth open, eyes squinting from the sour taste hitting your brain.

Kiat kiat is like the Filipino version of a mandarin or small orange. They are incredibly sweet, easy to peel, said to bring good luck, and are the perfect thing to eat after a dalanghita.

My favourite of the fruits in the Philippines is definitely the mangosteen. What about yours? 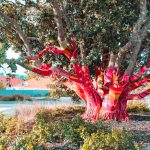 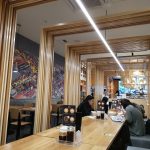 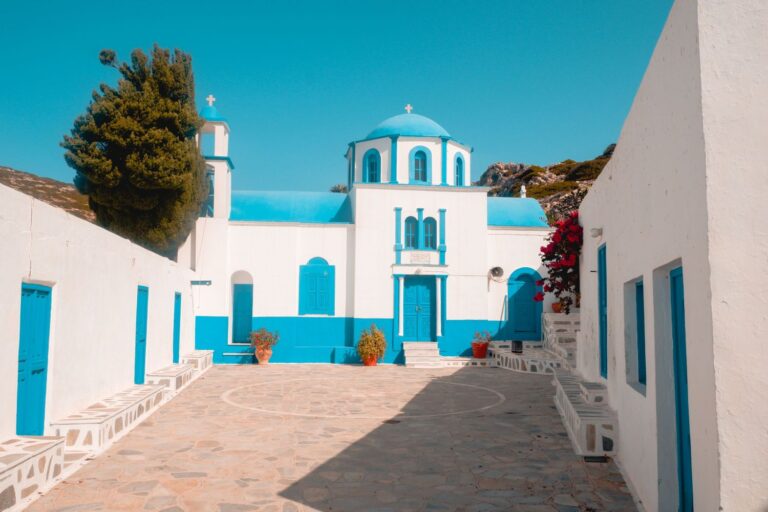 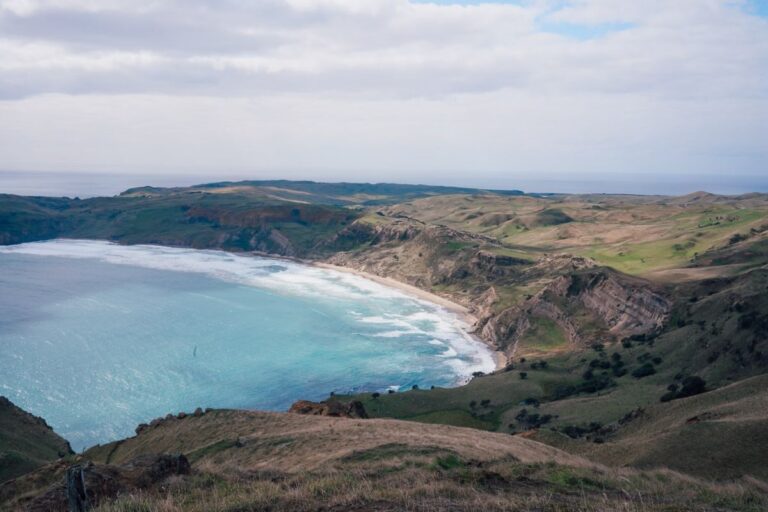 3+1 Reasons to Go to the Chatham Islands – New Zealand

Pin It
We use cookies to ensure that we give you the best experience on our website.AcceptPrivacy policy